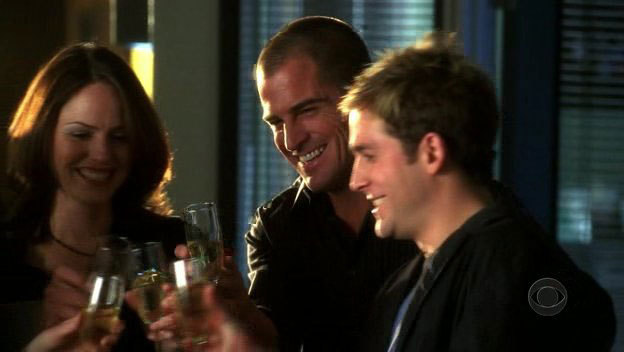 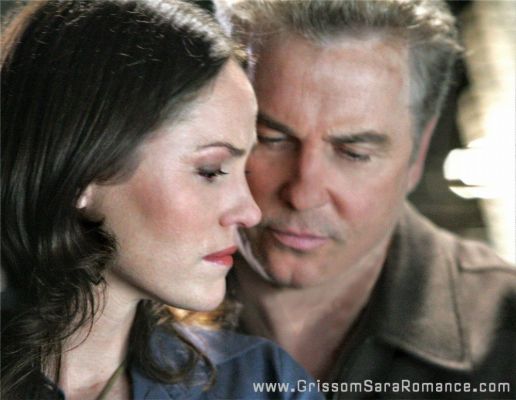 GSR Shippers Section
Since CSI's first season there were hints that both Sara Sidle and Gil Grissom were interested in each other romantically. In season four Grissom's true feelings were revealed in "Butterflied", an episode that centers entirely around Grissom exploring his attraction to Sidle. It was not until the sixth season finale that it is revealed that Gil and Sara have worked through whatever issues they had, and are, in fact a couple. In season eight it was revealed they have been intimately involved for two years. In season eight, they become engaged to be married. 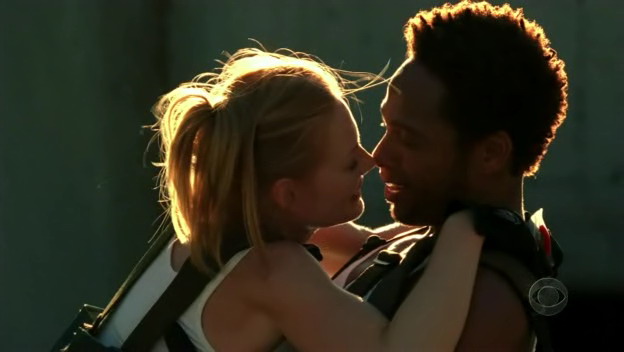 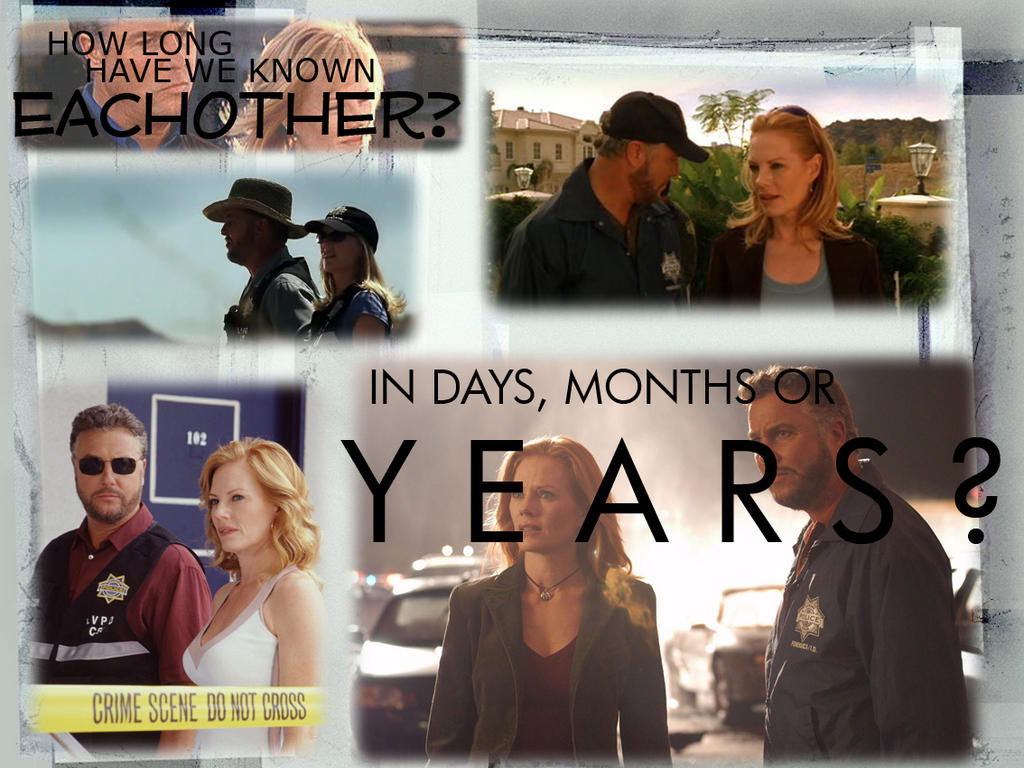 GRILLOWS Shippers section!
Since CSiI started these two flirt nonstop. Catherine is always checking out Gil and Gil is always Checking her out. Now evryone knows these two flirt just like Sara flirts with the other guys too. But these two have been doing this since the start and it will never stop. Anyways William said in his T.V Guide interveiw that he would put him and Marg together in the show and not him and Jorja

IF YOU WANT TO ADD MORE SHIPS GO AHEAD I AIN'T GONNA STOP YOU!

CatNip
By far the best relationship on the show! They always take care of each other no matter what. They have an unconditional love for each other and they have each others backs. It is a relationship that in reality would never happen but people always dream about having. In grave danger, when the department wouldn't pay the ransom Catherine was the one who came through for Nick and after they found him and got him out and onto the ambulance she was the first person on the ambulance and as she sits she grabs ahold of Nick's hand and holds it the entire way to the hospital. Guess who stayed with Nick in the hospital?
Catherine! When Nick was still buried alive, he made a voice recording and on it he said "Catherine I love you so much and I am so sorry you are going to lose your bestfriend and true love. I love you Cath, and don't you forget that ever! I love you more than you will ever know and can imagine." If that ain't love I don't know what is!